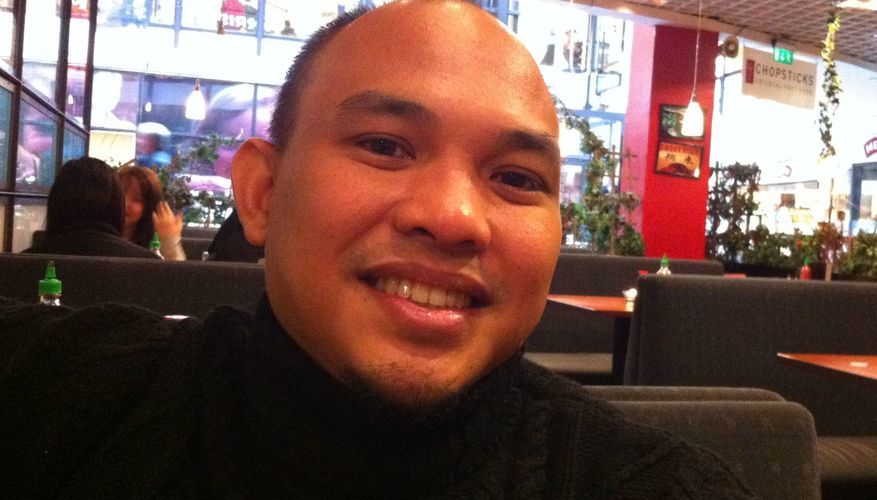 Leo T. Duites has just returned from Philippines this week, and today he met with Jan-Aage Torp at a cafeteria in Oslo (photo: Jan-Aage Torp)

Here is the prophecy that came exactly one month ago:

«You were never called to thread the easy road. Those who have gone ahead of you to open the way have been hurt themselves. You were not called to comfort in these days, for even now my angels assemble in the heavenlies to set their position in accordance to my will, says the Lord. For I have given you, into your hands, a sword, a mighty sword to strike the heart of the enemy in the land. For I have given you the best seeds, yet your feet thread on rocks not soil. For I will begin in the supernatural. I will begin as you begin on your knees. For as you spend time in Holy ground, you will stand firm and strong on battle ground. Blow the trumpet. Awaken the saints. Your presence wakes up the uncomfortable but threatens the existing powers both inside and outside the church. Weary not, for you are not alone. My prophets are in the land. They too have not bowed to the idols of the nation. Only sharpen your ears to hear and your heart to discern for in this season, you will see masks taken off from people who are the movers and shakers of the nation. This is the Word of the Lord for you.»