Unity with Oslo-pastors for Israel

The gathering of 5-fold ministers in the pub with Israel´s deputy ambassador George Deek showed that there is worldwide Christian support for Israel, even expressed in Norway! 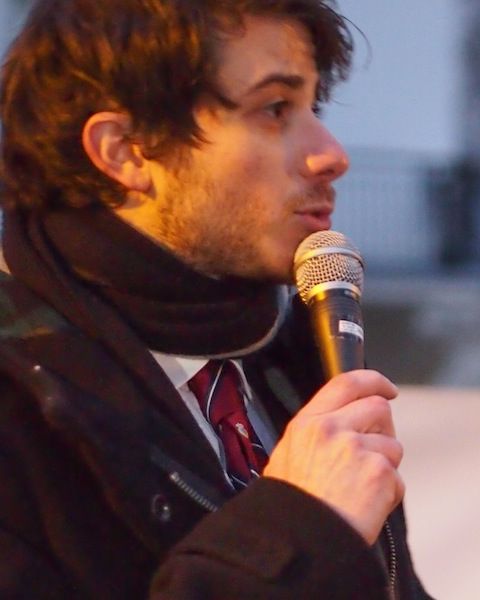 16 ministers from the Oslo region were gathered yesterday to meet the Israeli deputy ambassador. George Deek is the only Israeli diplomat worldwide who is actually non-Jewish. He is even a Palestinian Arab! And a Christian!

Before George Deek´s tenure started in Norway six months ago, he served as a diplomat for israel for three years in Nigeria. His joy was therefore overwhelming when he yesterday met two Nigerians in the gathering of ministers in Oslo.

The 16 ministers in attendance were from Nigeria, Ghana, Sierra Leone, and six from Norway.

George Deek said that Israel is the only nation in the Middle East that actually practices democracy and justice. He called attention to the work ethic and ingenuity of the Israeli population as the reasons for the nation´s financial success. He called on Christians in Norway to support and pray for israel.

Finn-Henrik Larsen presented a strong response to the advantage of Israel. Several pastors also expressed their love and support of israel.