Member of Parliament in Sync with Oslo-pastors 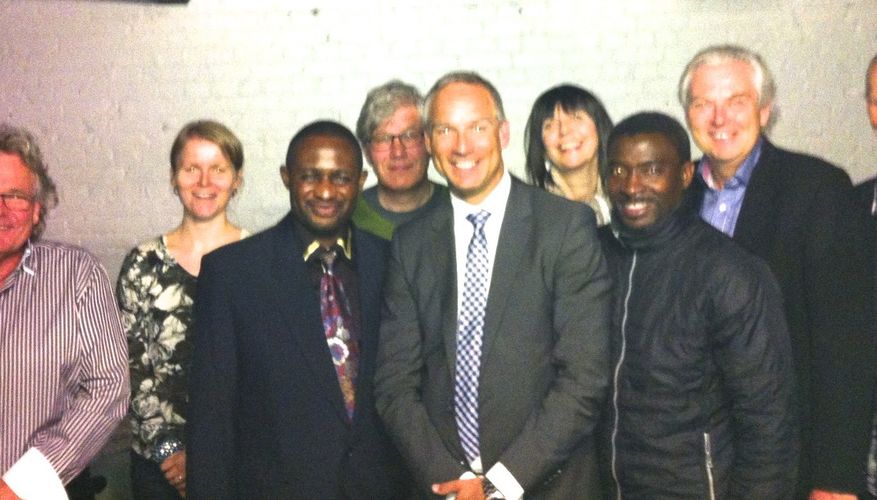 Some of the ministers together with Hans Olav Syversen.

The five-fold gathering of ministers in Greater Oslo this afternoon brought these men and women together with the Parliamentary leader of the Christian Democratic Party (KrF), Hans Olav Syversen.

Syversen conveyed a passionate introduction on his own values, emphasizing the dignity of human life, Norway´s Christian constitution, and a welfare society based on non-governmental organizations and churches. The lively discussion afterwards focused on politics with regard to drugs-dependency and alcoholism, non-governmental schools, abortion, and Norway s Christian identity. The tone was cordial among the ministers, and Syversen responded with his warm smile and insightful comments. He was obviously in sync with the ministers, both Africans and Norwegians. 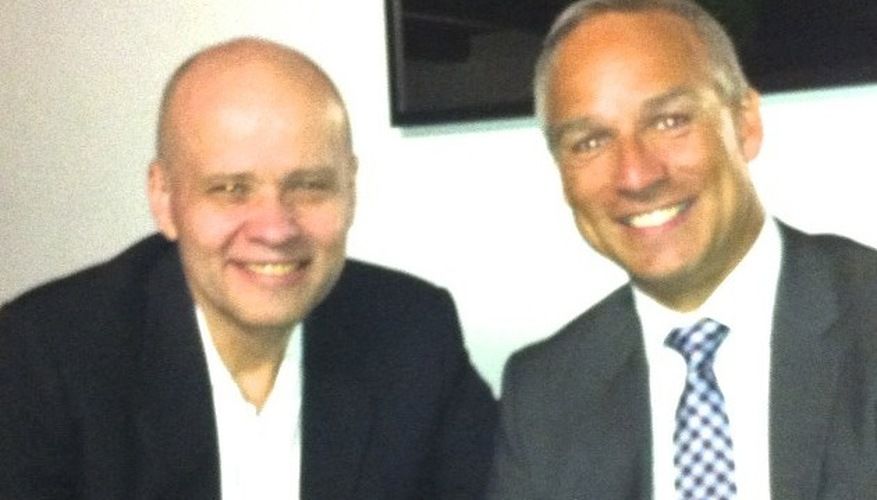