«The Plumb Line» - God measures and builds His People

Pastor Jan-Aage Torp has presented a word for the 2 major initiatives that he is spearheading: Oslochurch and European Apostolic Leaders (EAL). 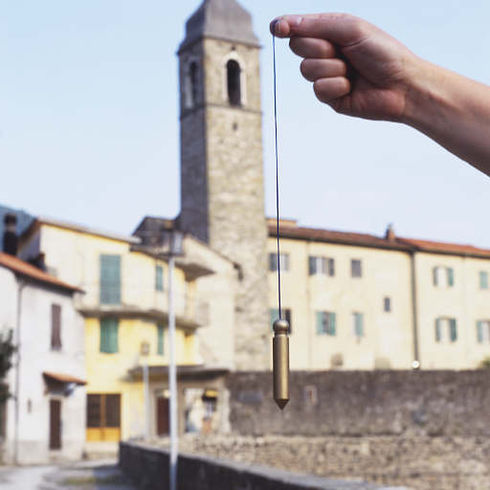 I am spearheading 2 initiatives in the Kingdom of God that are the most exciting I have ever done in my 57 year old life: 1) European Apostolic Leaders (EAL) and 2) Oslochurch.
Both are officially less than 2 years old: EAL since July 16th, 2013, Oslochurch since August 8th, 2013.
One is for a continent. One is for a city.
Both are still small.
Both depend on people who can "see" what is still not visible for the natural eyes.
Mark 6:41 "And taking the five loaves and the two fish he looked up to heaven and said a blessing and broke the loaves and gave them to the disciples to set before the people. And he divided the two fish among them all".
Zecharaiah 4:10 "For whoever has despised the day of small things shall rejoice, and shall see the plumb line in the hand of Zerubbabel".
"plumb line"=The measuring tool of a structure. A cord weighted with lead that is used in building to check that vertical structures are true. It is used symbolically to refer to the divine standard against which God, the builder of his people, tests and judges them. It also symbolises the standards by which God will rebuild his people. (From DICTIONARY OF BIBLE THEMES – 7254 PLUMB-LINE)