From Promise to Restoration 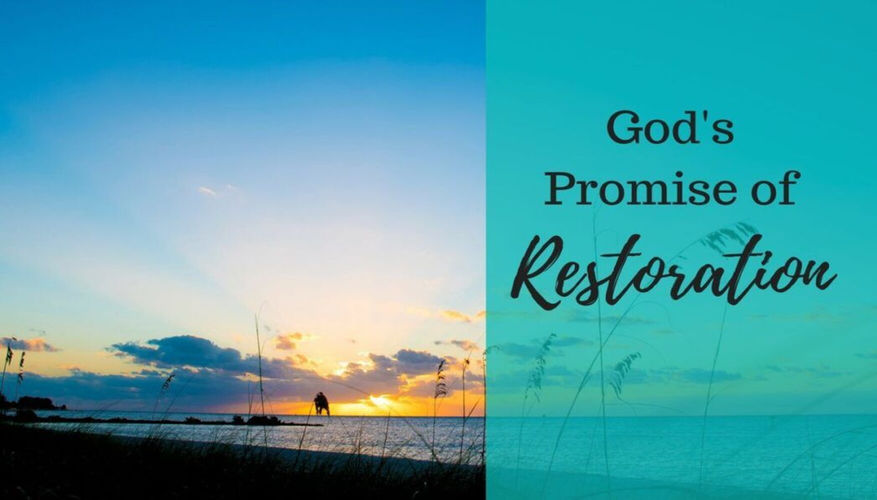 After three years of slow development in Oslo, Oslochurch has finally started to grow! We are a Grace Fellowship for the weakest and a Reformational Authority Central for society.

Along the way we have had some heavy moments when we have wondered if it is worth the price - with all the opposition we face from people that know better, and with the passive posture from presumed friends when we are under attack.

But we have not given up, and for that we are happy!

«God´s Church is the earth´s greatest wonder» wrote the Norwegian author Ronald August Fangen in his psalm of 1942, underscoring thereby Jesus´ own words in Matthew 16:18: «on this rock I will build my church, and the gates of hell shall not prevail against it».

The Church is both a Grace Fellowship for the weakest and neediest, and a Reformational Authority Central that sets the standard in society.

The fact that the media and government have spent so much energy, time and money on «little Oslokirken» during these three years, speaks volumes about which authority the Apostolic Church possesses. When the Church challenges the earthen powers, whether it be barnevernet, the gay agenda, secular humanism, or the pornographic industry, the demons are stirred up.

God raises up opposition and persecution so that we would be sharpened and effective, and so that lies must expose themselves, and the truth must be made visible for the whole people.

As a pentecostal-charismatic church, our focus is on 1) Jesus Christ as the only way to God the Father, 2) the experience of the Holy Spirit baptism and power in our everyday lives, 3) restoration of Godly standads both individually and in society, and 4) reconciliation between people of all nationalities, colors, and cultures.

We declared in December 2015 that 2016 would be «The Year of Promise» in Oslo. That really is about to be fulfilled.

Two months ago we declared that 2017 would be «The Year of Restoration» in Oslo. We look forward to victorious battles!