Praying against «Christian Corruption» in Norway 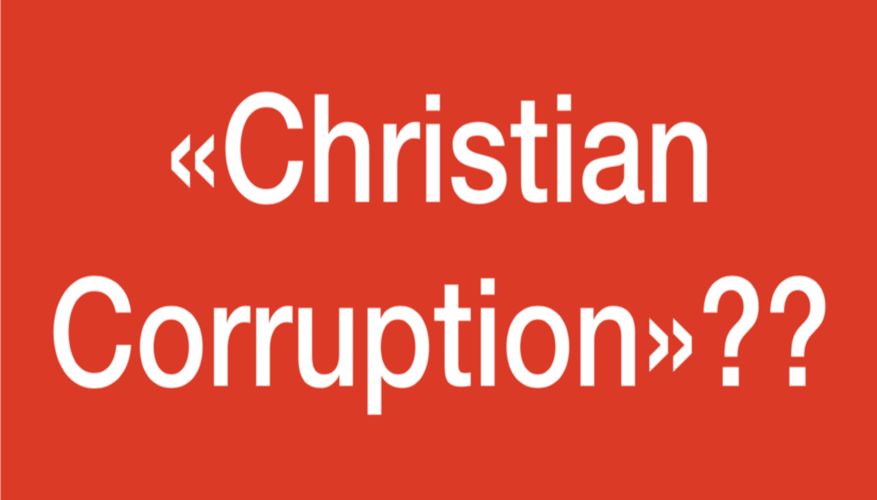 A prerequisite for any true Christian revival and transformation in Norway is that we deal with «Christian Corruption». 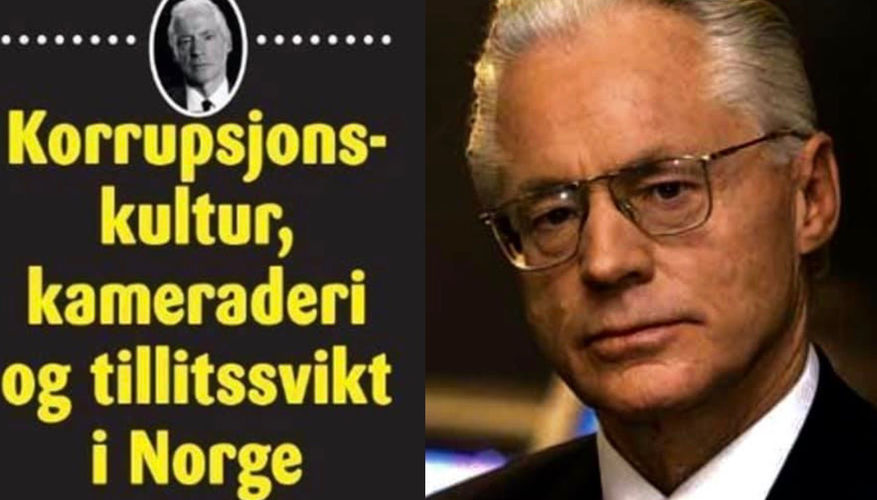 Most people never even think about this, but corruption is rampant in our nation, as Law Professor Carl August Fleischer argued in his scorching analysis in the book «Culture of Corruption, Nepotism and Breaches of Trust in Norway» (2006), and it is ingrained into the reflexes and systems of the Christian Church as well.

Dr. Fleischer is commonly regarded as one of the sharpest legal minds in Norway after World War II, but was largely ostracized after his book 15 years ago.

Fleischer was even a strong critic of Norway´s Child Welfare System (Barnevernet) back in the 1990´s when Mr. Kjell Magne Bondevik (Christian Democrat - KrF) was our Prime Minister.

20+ years later, Professor Fleischer´s battle is being crowned with victory!

But nobody should be surprised. Jesus Christ was at odds with corruption within the Judaism of His day. The New Testament apostles were no different. The same goes for the great prophets of the Old Testament. 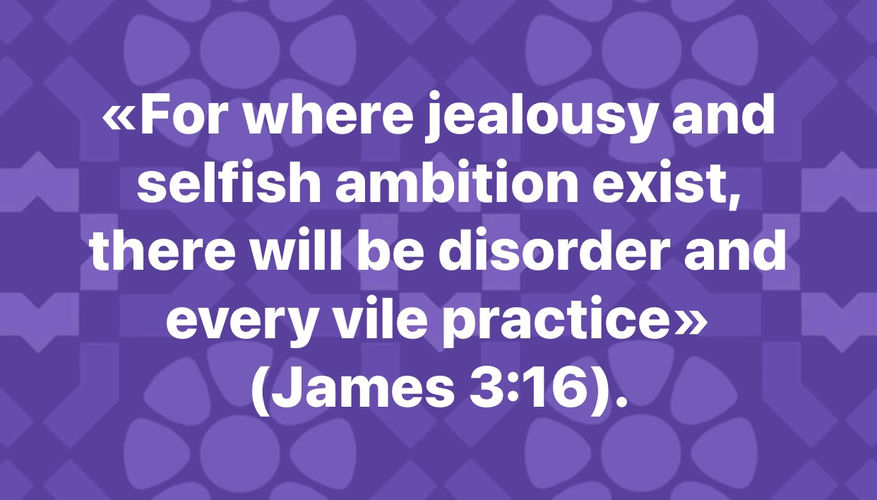 «For where jealousy and selfish ambition exist, there will be disorder and every vile practice» (James 3:16).

«They have deeply corrupted themselves as in the days of Gibeah. He will remember their iniquity; he will punish their sins» (Hosea 9:9). 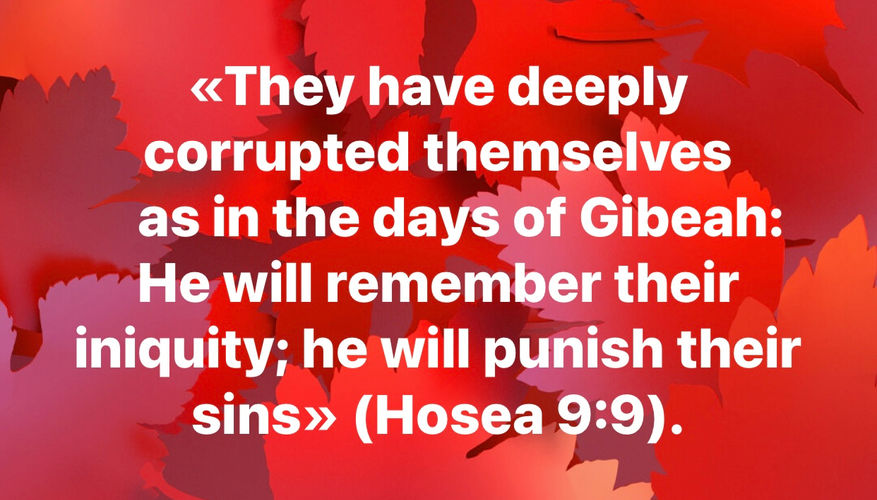 Oslokirken has been gathered in prayer this week again to pray for justice and integrity in the Christian Church in Norway - against the corruption, jealousy and selfish ambition which often is the systemic sin of the Church and within Christianity at large in Norway.

Praying against «Christian Corruption» is not common in the existing churches of Norway which seem more concerned about maintaining privileges.

Oslokirken receives the stern warnings from God, and we search our own souls, and we plead for mercy. We also align our prayers with God´s Word which states that «He will remember their iniquity; he will punish their sins»!

We declare:; Lord, have your way!