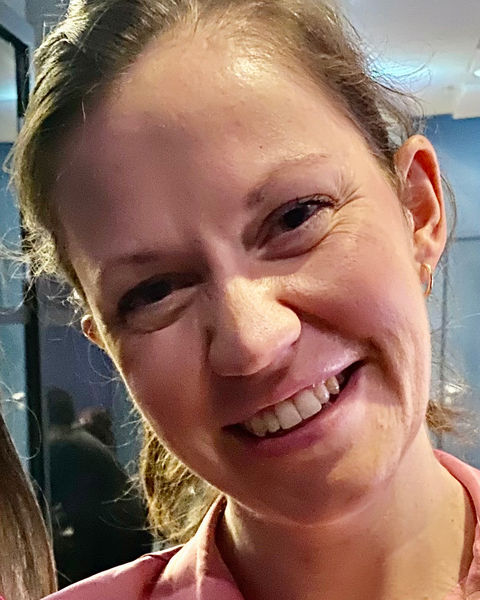 From experience we know that our life and soul goes through different seasons, some good and nice, others challenging and difficult.

The Bible also speaks of times and seasons of various kinds. Ecclesiastes 3: 1-8 clearly describes this:

«For everything there is a season...».

There is a time and a place for everything, and when we look back, we see that all the seasons brought something into our lives that had the potential to become a building block.

In our part of the world, the year is divided into four main seasons: Spring, summer, autumn and winter.

The different seasons each have their own characteristics and we may have a tendency to have a favorite season? Or we see and appreciate the pros and cons of them all…

Personally, I think each season has its charm and brings with it something challenging, distinctive and exciting.

But what we can establish is that the seasons are different.

The spring flowers do not bloom in the middle of winter and the snow does not fall in mid-July. There is a set TIME for everything.

In the natural there are times and seasons, but it is also the same in the spiritual. When we read the parables of Jesus, we see that He often explained the spiritual by using examples from the natural.

«Truly, truly, I say to you, unless a grain of wheat falls into the earth and dies, it remains alone; but if it dies, it bears much fruit».

Here Jesus spoke of his own death, which had to come before new life could sprout.

Where the seed is sown, it may look completely dead and barren for quite some time, before the sprout has suddenly reached the surface and it becomes visible. But without the seed being sown and the right time has passed, there will be no blooming. And if the seed is sown, then there will certainly come a time of blooming in its proper time.

That is also the case with our spiritual life. Jesus talks in several instances about sowing and reaping. As it is in the natural, so it is in the spiritual as well.

So what is our seed?

If we are to take Jesus' parable as our starting point, the seed is something that brings with it pain, suffering, «death», giving up/putting away something that costs us something. Sacrifice something. The nature of a sacrifice is connected to some form of suffering/loss.

So Jesus says that unless we do this, there can be no rich fruit. Then we have only one seed, which has the potential to become so much more, if it is allowed to die.

This is the season when we will see rich fruit in some key areas where it has seemed as if the seed would never be anything more than dead and buried.

At the same time, NOT EVERYTHING is blooming all at once. In one area it may be time for blooming, and in another it is time to sow, and then see the blooming in its proper time.

What season are you in?

Oslokirken can both feel and see clear signs that the season of blooming has begun.

«For behold, the winter is past; the rain is over and gone. The flowers appear on the earth, the time of singing has come, and the voice of the turtledove is heard in our land. The fig tree ripens its figs, and the vines are in blossom; they give forth fragrance» (Song of Solomon 2: 11-13a).

The image at the top of this page of tulips from Israel is made available by Creative Commons CC0 1.0 Universal Public Domain Dedication (Wikipedia Commons)