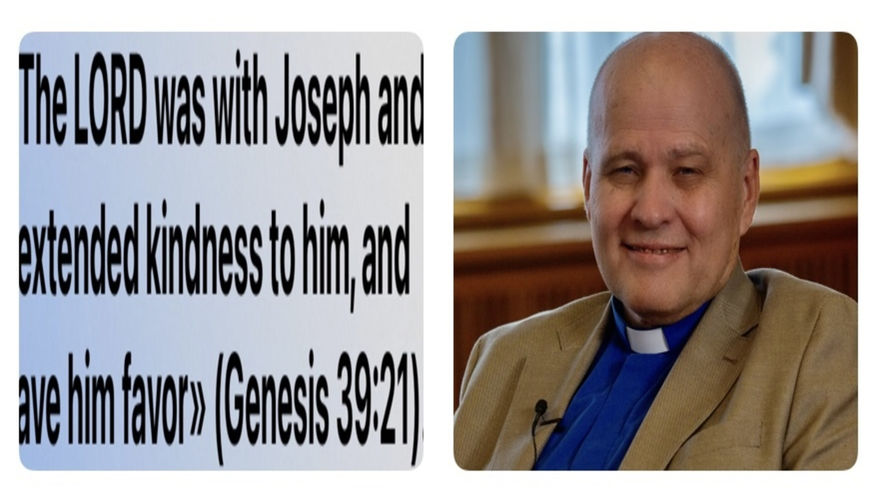 Jan-Aage Torp is born in Kyoto, Japan, and raised in Bangkok, Thailand as a son of Norwegian missionaries.

Jan-Aage resides in Oslo, Norway with his wife Aina, where they together pastor Oslokirken.

He has authored several books on theological and societal topics, and has been a voice on secular tv, radio and newspapers since 1992 on spiritual, ideological and ethical issues. He has a degree in Nordic Languages & Literature from Oslo University, and Missiology studies at Fuller Theological Seminary. Jan-Aage is the President of European Apostolic Leaders (EAL) as well as the Chairman of Kristen Koalisjon Norge (KKN).

Sinve 2010, the favor of God has been extended to Jan-Aage in a remarkable way. much like Joseph of the Old Testament:

«The LORD was with Joseph and extended kindness to him, and gave him favor» (Genesis 39:21).