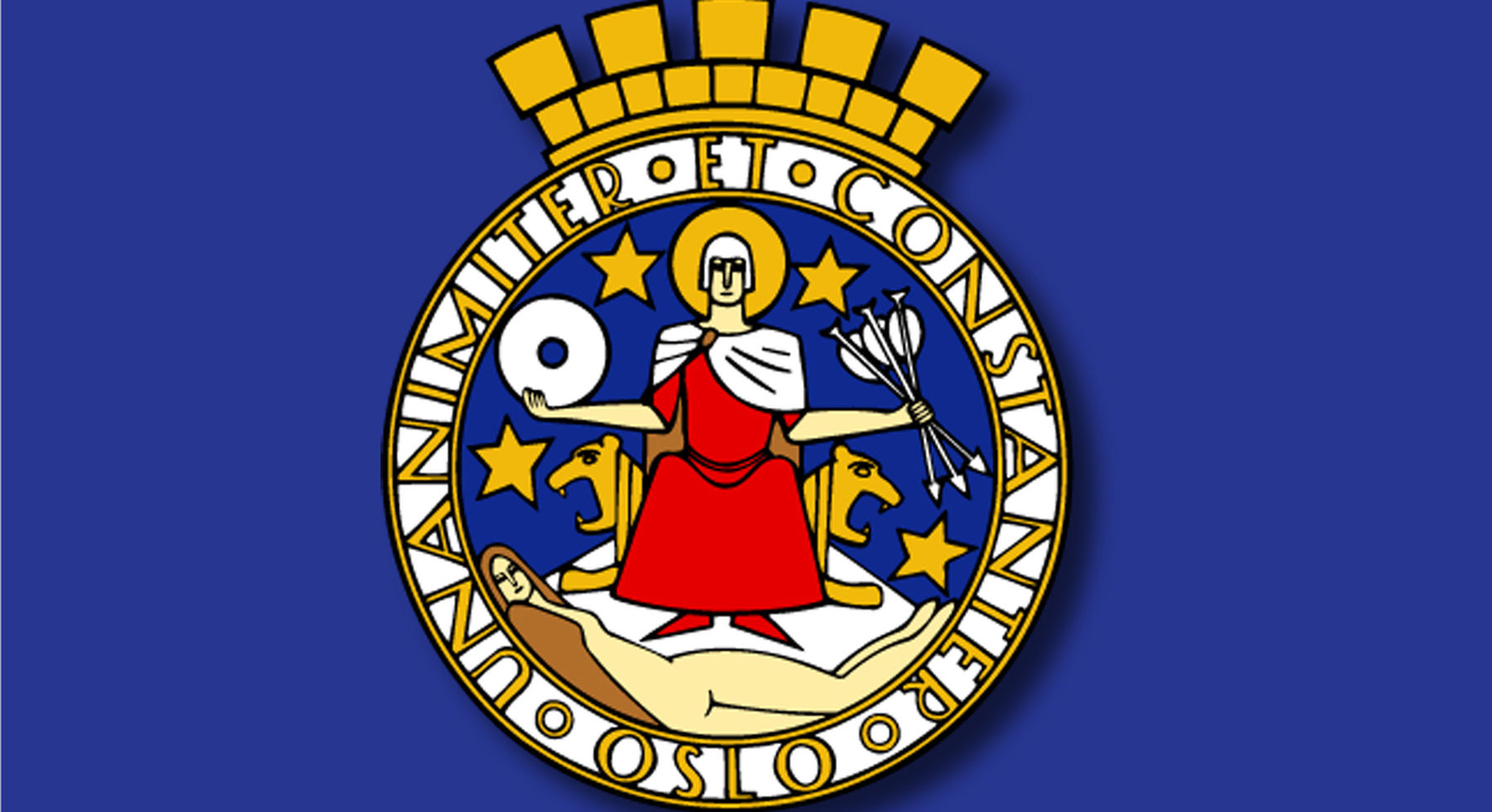 The City of Goodness

Oslo - Defender of the Defenseless

May 15th is a special day for Oslo - the official day of «Saint Hallvard»! It is worth commemorating - and let it inspire us to do good like the young man Hallvard in the year 1043.

The Hallvard Legend is preserved in liturgical writings and fragments of an Icelandic saga, as well as in the renarration by the Norwegian novelist Sigrid Undset in «Saga of Saints» (1925).

Oslo´s coat of arms shows a boy from the neighboring city of Drammen. Hallvard Vebjørnsson is sitting there and tries to tell us something - with 3 arrows in one hand and a millstone in the other.

On May 15th in the year 1043, the 23 year old Hallvard Vebjørnsson stands by his boat and is about to row down Drammensfjorden. As he is about to depart from land, a terrified woman comes running. She is pregnant, and a slave. And she is in a hurry. Could Hallvard row her to the other side?

Three men are following her, enraged. They accuse her of theft, but she pleads her innocence. The penalty is death, and she escapes for her life. The young Hallvard believes her word and welcomes her onboard. And off they row.

The persecutors shoot at them from land. One arrow hits Hallvard´s throat. He dies. The boat loses speed, and the persecutors grasp the woman and kill her.

Then they find a millstone, and bind it to Hallvard, and sink his body into the water. Shortly after, the corpse floats to the surface - with the stone.

He is burried in Lier (between Oslo and Drammen), and the legend states that miracles soon start to happen by his grave. People start pilgrimages to Hallvard´s grave. They claim to find strength and courage there.

Later the corpse is moved to Oslo, a small commercial center which gradually develops to a city. Here the coffin was kept in Oslo Domkirke (Oslo Cathedral) when it was finished in 1130, thereby giving it the name Saint Hallvard´s Church. When Oslo became a bishopric, Hallvard became the city´s patron saint, and ever since he has been in the city´s coat of arms.

In other cities of Norway, the saints are the mighty kings and warriors, but in Oslo it is a man who simply did something good, sacrificing himself.

The sacrifice and goodness of Hallvard is a declaration of Oslo´s destiny and calling: To do good, to defend the defenceless, to be a city of refuge in Norway and the world.

Oslo is also known as the Tiger City («Tigerstaden»), coming from a poem by the Norwegian national poet Bjørnstjerne Bjørnson in 1870 about a dangerous and merciless city. «The city with the big heart» had an ironic undertone when Arild Haga wrote the original song for a revue theater for highschool graduates in 1938, and the irony has been preserved in the usage of the term «Tiger City» in the following years.

We believe that Oslo is the City of Goodness, not the Tiger City! 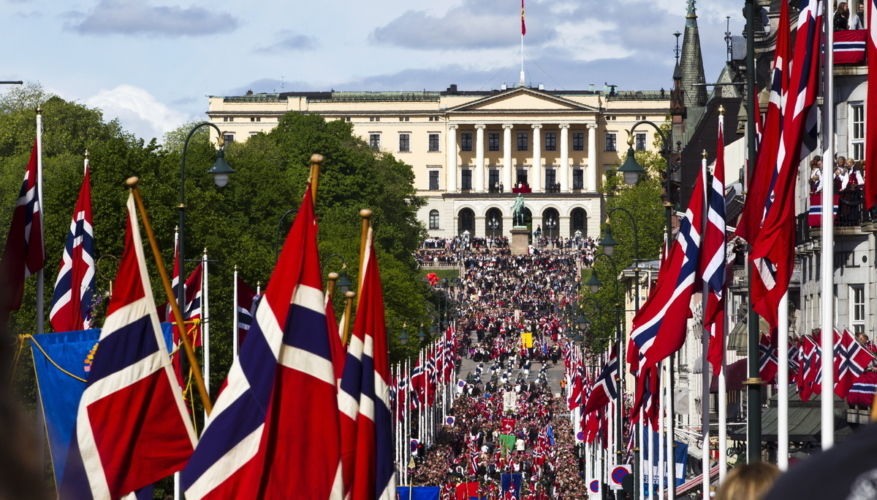 Karl Johan´s gate, Oslo´s main street, is filled with children and fanfare when we celebrate our National Day of the Constitution every year on May 17th. Other capital cities in the world portray military power and grandeur on such days, but Oslo celebrates the children, the young and the defenseless. Could this also be a prophetic sign of Oslo´s calling and destiny?