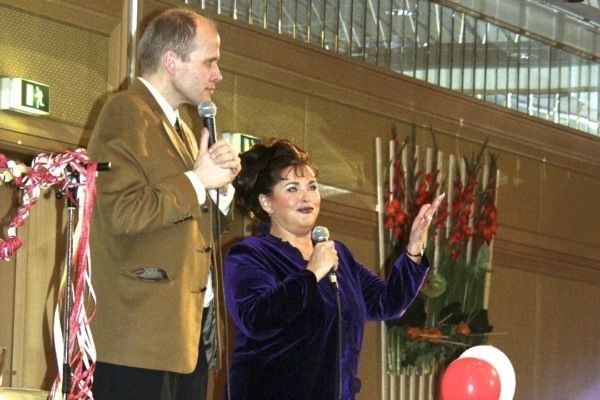 The Lord has spoken to us that we are a House of Healing.

During the prophetic conference that Jan-Aage Torp hosted on February 14-16, 2003  at Clarion Royal Christiania Hotel in Oslo, featuring the British-American prophet Sharon Stone as the speaker, she delivered a public prophecy about the future «Restoration Oslochurch»:

«You will establish a center for healing and deliverance in Oslo downtown where people will come in off the street to be delivered from demonic powers. Your efficiency in this ministry will become widely known».