The Lord has spoken to us that we are a House of Worship. Our lives are worship! We don't just do praise and worship, but we live it! In worship a throne for God is built in Oslo, and in our lives. 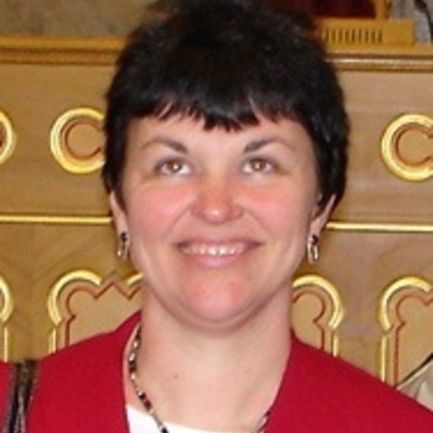 In July 2001 at Hamar, Jan-Aage Torp met Rachel Hickson for the first time.

Rachel is a prophet from England.

When Jan-Aage met Rachel in 2001, she knew nothing about him. She definitely didn't know that he was carrying in his heart a calling for the city of Oslo.

She spoke this prophetic word over him: 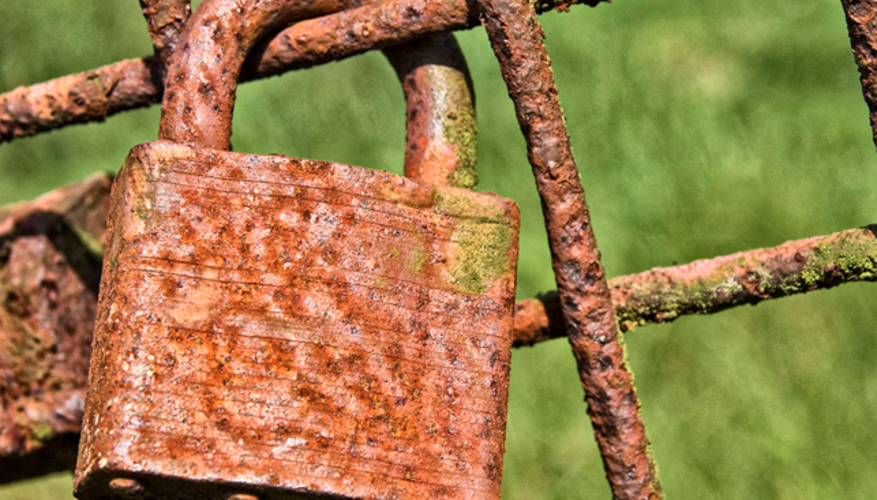