Menu
News/Historic: Oslokirken/Pentecost: The Wave Offering that leads to the Explosion of God´s Power!

Pentecost: The Wave Offering that leads to the Explosion of God´s Power! 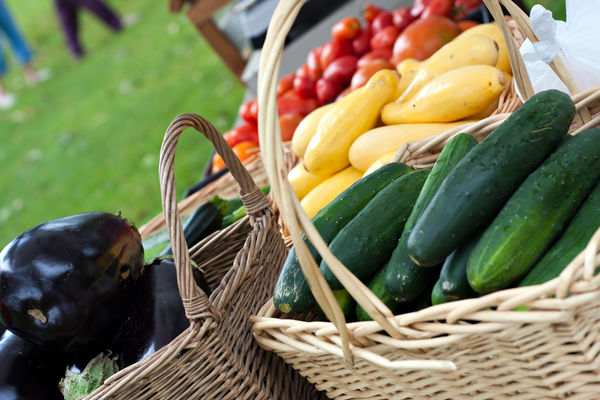 Pentecost Celebration in Oslochurch on Sunday morning was a time of letting the Word convey what some of the important ingredients of this festive season are really about.

Pastor Jan-Aage Torp read Luke´s account in Luke 24 and Acts 1 and 2 about the backdrop for Pentecost and the promise that Jesus gave to His disciples: «You will receive power when the Holy Spirit has come upon you, and you will be my witnesses in Jerusalem and in all Judea and Samaria, and to the end of the earth» (Acts 1:8).

But the joy of Pentecost comes from the celebration of «Shavuot» in the Old Testamen, said Jan-Aage. - This was carried on in New Testament times by the Jewish disciples of Jesus the Messiah.

- Pentecost or Shavuot has many names in the Bible (Feast of Weeks, Harvest Feast, the Latter Firstfruits). It was celebrated on the fiftieth day after Passover, and was traditionally a time of joy and gratitude to present sacrifices of the firstfruits from the wheat harvest of the summer in Israel. The name «Feast of Weeks» was given because God commanded the Jews in Leviticus 23:15-16 to count seven full weeks (49 days), beginning with the second day of Passover, and afterwards they presented sacrifices of the firstfruts to the Lord as a lasting ordinance, said Jan-Aage:

- Shavuot was originally a festival to express gratitude to the Lord for the blessing of the harvest. And because it took place at the end of Passover, it was given the name «the Latter Firstfruits». The celebration was also connected to the giving of the Ten Commandments, and therefore bears the name Matin Torahor «that the Law was given». The Jews believe that this was the exact time when the Torah was given through Moses on Mount Sinai.

- Pentekost is the Greek name for the «the Feast of Weeks», which means «the fiftieth day». Jews from many nations were gathered in Jerusalem, as God had commanded, so the scenario was set for the powerful outpouring of the Holy Spirit (Acts 2), which was characterized by supernatural speaking in tongues. This led to the immediate harvest of 3000 men and women, and afterwards to the Acts of the Apostles! said Jan-Aage.

- Shavuot, or Pentecost, is actually the birthday of the Christian Church, he declared.

Both pastors Aina & Jan-Aage Torp had been reminded of the word that apostle-prophet Chuck Pierce spoke prophetically to Oslochurch and European Apostolic Leaders (EAL) when he ministered powerfully in Oslo on January 20th, 2016. He said:

Afterwards a sister in Oslochurch joyously made a sacrificial wave offering. And the pastor couple sowed a seed of gratitude to the Lord. What an appropriate response at Pentecost!