The Pastor Couple rejoice in a New Season! 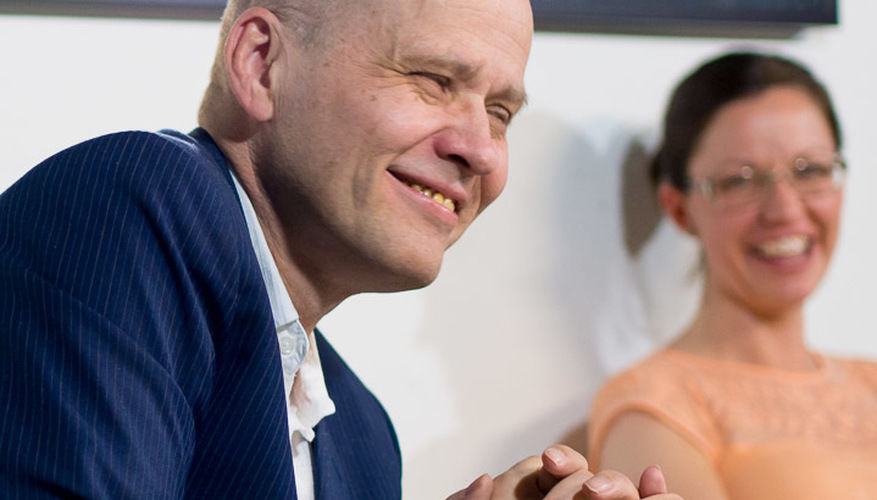 The second half of 2013 has begun with a noticeable response from the Lord to the pastor couple Torp and Oslochurch!

- We received a word from the Lord on Sunday, June 30th in Athens through the Greek Apostle George E. Markakis, stating that the second half of 2013 starts a new season, and yesterday in Oslochurch pastor Duke Ajieh spoke the same word over us. This concurs with what we ourselves have conveyed in our gatherings through all of June, say Aina & Jan-Aage Torp.

June was a special month for Oslochurch in that the distinct presence of the Lord was released, and new people came to the church gatherings.

Jan-Aage has responded to a God-given calling to take a greater responsibility for the development of the apostolic movement in Europe, and in this connection he must travel a lot. Together with Aina he has therefore for several months visited many European cities, and this will increase.

- Aina´s ministry is incredibly important, both locally in Oslochurch, and in different European countries, maintains Jan-Aage. - She is strong in preaching and teaching, and her anointing to lead praise and worship releases freedom and depth in nation after nation. In Brussels people were delighted over her ministry in praise and worship, and the same in Copenhagen and Athens recently. Apostle Markakis in Athens prophesied strongly over Aina´s life and ministry, says Jan-Aage enthusiastically.

- But our base is Oslo, says Aina. - We believe in Oslochurch, and we are praying for unity among apostolic leaders in Greater Oslo.