The intimate relationship between Father and Son

On Pesach Sunday, pastors Aina & jan-Aage Torp led Oslochurch in a powerful time in the Lord´s presence. The focus was on the eternal relationship between the Father & the Son which led Jesus to the Cross and to rise again for the sake of mankind! 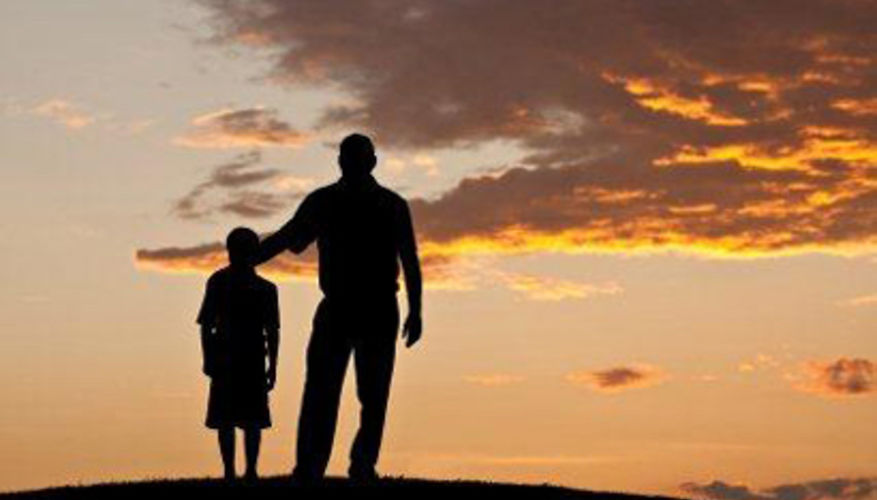 Aina presented the children and adults with a 6 minute film on the purpose and events of Passover, and led the church in powerful worship and the communion meal.

Jan-Aage taught on the Pesach (=the Hebrew word for Passover) based on the Old Testament accounts, and emphasized Jesus as the Passover Lamb (1Corinthians 5:7).

But the strongest emphasis in the Ressurection worship service was on the intimate relationship in the Godhead between the Father and the Son, and how our perception of our human father will taint and/or affect our ability to receive God into our lives as our loving Father who created every individual in His image. -God our Father cheers for His children, stated Jan-Aage emphatically.

This led to a powerful time of ministry for relationships to our human and heavenly father.