God is Our Father! 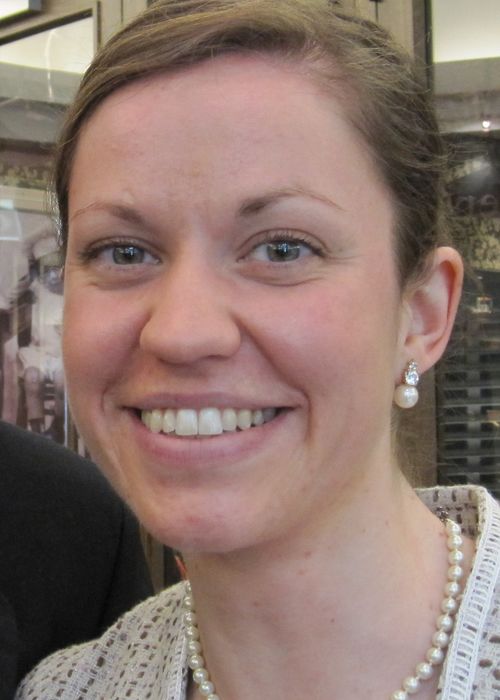 Because of the fall we were all doomed to live in spiritual orphanhood, had it not been for JESUS. Jesus bought for you and me, with His own blood, the right to know the Father! writes Aina.

Jesus said before He left this earth that He would not leave us as orphans. “Orphans”  meaning “fatherless” (John 14:18).

Did Jesus speak to a group of people that did not have biological fathers? Is that why He spoke those words? We know as a fact that several of the disciples had fathers, because it says they were working with their fathers as fishermen when Jesus came and called them to follow Him.  So He must have referred to something else, something beyond the physical and natural if His words were to apply to them all.

1John 4:16 tells us that “God IS love”. If God IS love, He created everything in love, out of love and FOR love. Genesis 2:7 describes how God lovingly formed man from the dust of the ground with His hands. Imagine how it was for Adam to wake to life and the first thing he saw was His Father and Creators loving eyes…! This kind of intimate relationship is what we were created for

Jesus came to restore this relationship of love and intimacy which was lost through the fall of man. He came to close the gap between us and God, He said: “I AM the way, the truth and the life”

He came to bring us back to THE FATHER, not a distant God that we cannot know.

Jesus´ words in John 14:18 speak to a deep longing in every human being, a longing we were created with;  to belong to our Father and Creator as sons and daughters.

Jesus was telling His disciples, and us today, that the Holy Spirit would come and reveal the Father, so that they would see themselves as sons and daughters of the most high God, and not as spiritual orphans without a father.

At the fall, Lucifer was thrown out of heaven and forever separated from the Father. He used to enjoy the glorious presence of God Himself, but his own pride made him forever the ultimate orphan (Ez. 28:11-19).

Our enemy, Satan, does not play fair! When he could not enjoy the presence of Father God, he set as his goal that neither would we, so he put his plan into action in the garden of Eden.  He knows far better than most of us, the power of us truly knowing that we are sons and daughters of God. He has been there, in the very presence and glory of our Father, seen Him face to face…! He knows how dangerous we become when that revelation is the basis of everything we are and do.

Because of the fall we were all doomed to live in spiritual orphanhood, had it not been for JESUS. Jesus bought for you and me, with His own blood, the right to know the Father! Jesus never meant for us just to have knowledge about the Father. Philip said to Jesus in John 14:8: “Jesus, show us the Father, and it’s enough for us”, and Jesus answered that when they had SEEN Him, they had SEEN the Father, and they KNEW the Father because they KNEW Him. Philip felt a need to not just hear about the Father, but to know him, and Jesus knew that was what they were created for and showed them that they already knew the Father better than most in their time because they had come to know Jesus, the Son.

Jesus extended an invitation to us as well, to fulfill our god given destiny as SONS and DAUGHTERS, and not as mere slaves (Rom. 8:15-17).

Our Father wants to reveal to us in which areas of our lives we have allowed the orphan maker to steal our revelation and vision of the Father. Make sure you claim your inheritance. You can be a son, a daughter!

The enemy came to kill, steal and destroy, but JESUS came to give life - and life in abundance! (John 10;10)