Focus on the Value of Work

In Sunday´s teaching, Pastors Aina & Jan-Aage Torp presented the Biblical teaching on the value of work. 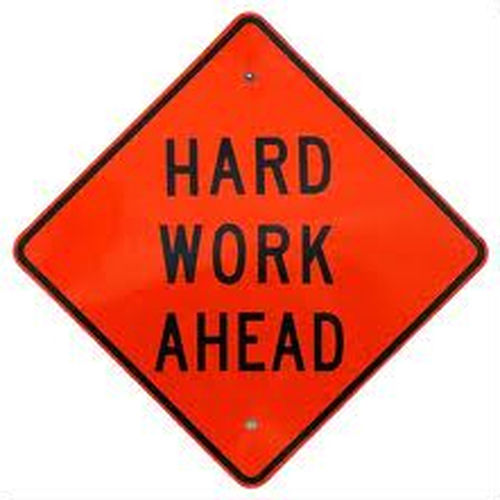 Oslochurch, which is slowly growing in quality and quantity, has several members that are successful in their professional and academic lives. The Biblical focus on the value of work on Sunday was therefore well received.

Jan-Aage quoted Udo Middelmann, who he has appreciated as a Christian thinker since the 1970´s: «If there is no individual identity, then any job is totally unimportant».

-We need to embrace the basis for Christian thinking in Genesis 1:26, said Jan-Aage: "Then God said, “Let us make man in our image, after our likeness. And let them have dominion over the fish of the sea and over the birds of the heavens and over the livestock and over all the earth and over every creeping thing that creeps on the earth”. And also in Genesis 2:19-20: "Now out of the ground the Lord God had formed every beast of the field and every bird of the heavens and brought them to the man to see what he would call them. And whatever the man called every living creature, that was its name. The man gave names to all livestock and to the birds of the heavens and to every beast of the field. But for Adam there was not found a helper fit for him."

-Adam expressed his identity as a human being through his power of language and imagination, underscored Jan-Aage Torp. -Genesis 2:15 shows that God´s mandate to human beings to work came before the Fall: "The Lord God took the man and put him in the garden of Eden to work it and keep it." So the medieval notion in the Christian Church that “work is purely and simply a curse, a sign of the condemnation of Adam”, was wrong! said Jan-Aage emphatically.

-However, Martin Luther brought soundness into the reformation period by saying that: «work is equally valid before and after the Fall, because it is a part of the order he [God] established for man.” And Luther also said: “In making shoes, the cobbler serves God, obeys his calling from God, quite as much as the preacher of the Word.”

Jan-Aage Torp encouraged the members of Oslochurch to embrace the Biblical teaching on the value of work: -Many charismatics nowadays talk about the workplace as merely a place to earn money, and as a springboard for "ministry" in a traditional sense. But that is an inadequate thinking, underscored Jan-Aage. -Even the apostle Paul had to correct the church in Thessalonica twice in 1Thessalonians 4:10-12 and 2Thessalonians 3:6-12. Their misunderstood spirituality led to laziness and poverty.

-Today, we must have a Biblical theology of work which defines our work ethic, said Jan-Aage Torp.