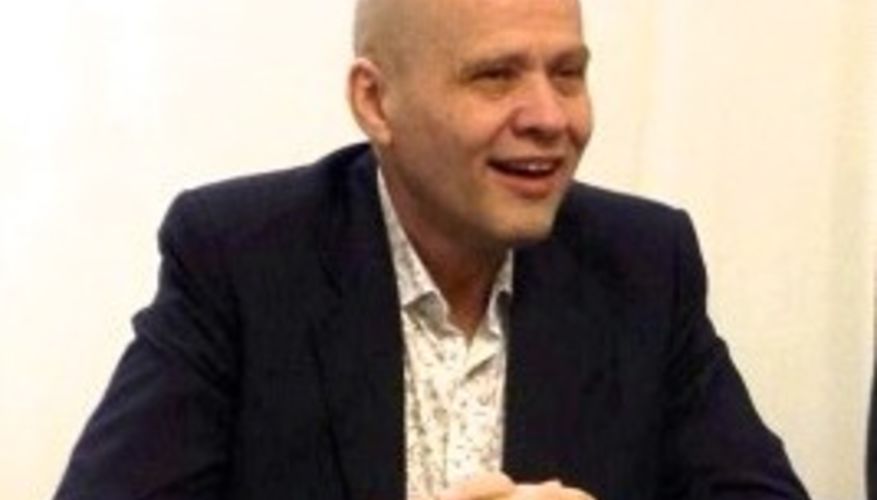 -It is a recurring problem that men choose passivity, but this actually opposes our God-given nature, maintained Jan-Aage and referred to Genesis 3 where Adam stood passively and watched that Eve was tempted by the snake, and afterwards he even ate of the forbidden fruit.

-Passivity is simply sin! We have been given willpower as a gift from God, and when we choose to neglect to act upon our conviction and insight, then James 4:17 says straightforward: "So whoever knows the right thing to do and fails to do it, for him it is sin". God has another standard for His assessments than human beings. For Him, passivity is a very serious condition, because He created us to be active doers. Passivity is actually just as serious as cowardliness, which according to Revelation 21:8 leads to "the lake that burns with fire and sulfur, which is the second death".

Jan-Aage refered to Chinese Watchman Nee who in his book "The Spiritual Man" stated that passivity opens up to demonic activity.