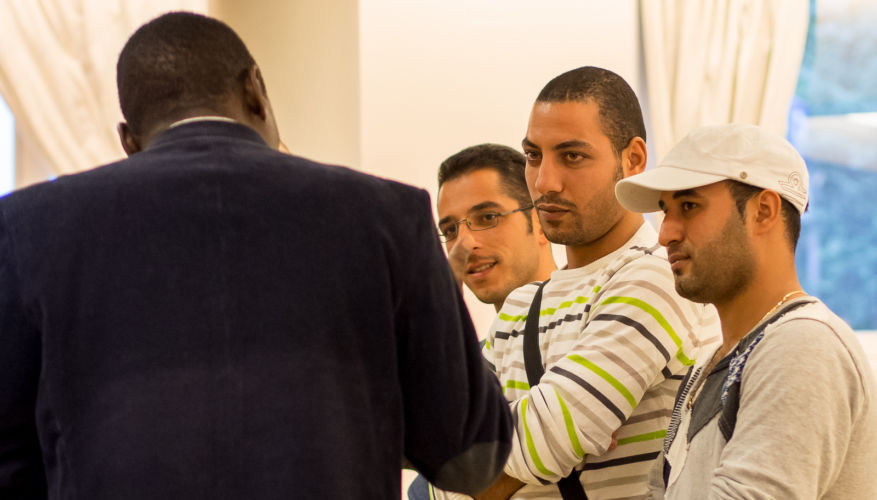 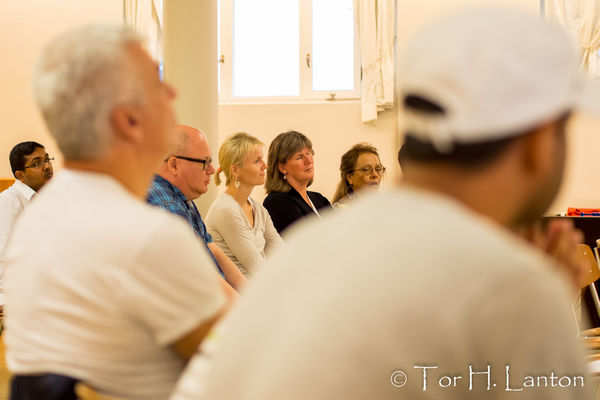 The Oslo-pastor who is second in command of Redeemed Christian Church of God´s (RCCG) growing network in Europe, based his message on 1John 5:4-5 "For everyone who has been born of God overcomes the world. And this is the victory that has overcome the world—our faith. Who is it that overcomes the world except the one who believes that Jesus is the Son of God?" 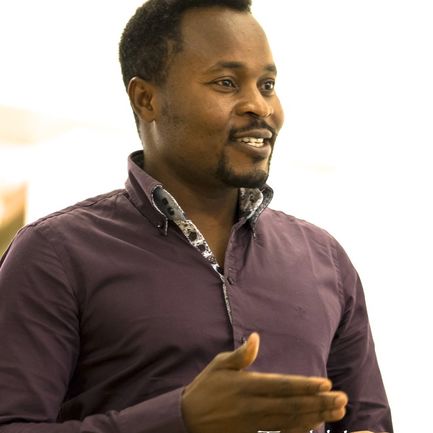 -Our measure of faith overcomes the world, maintained the Norwegian-Nigerian as he challenged the congregation to take a step of faith every single day, either in the family, finances, intercession or any area which needs a divine solution. -Gud has a mission for us! he said. 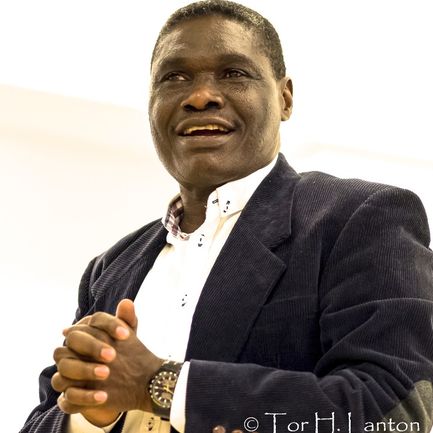 -Who are the overcomers? It is they who are led by the Overcomer Himself, Jesus!

-We must learn to see beyond the physical limitations, continued Pastor Duke.

One special emphasis was repeated several times in Duke Ajieh´s message yesterday: Where do you belong, your connectedness?: -Psalm 92:13 says "They are planted in the house of the Lord; they flourish in the courts of our God". Every plant needs a source so it may flourish. The same goes for us as believers. We need to be planted in the Church of Christ so we may have a covering and may flourish! Life consists of a series of connections. To be able to overcome the storms of life we need to be planted in the Church! Some storms are violent, but even the storm in your little tea-cup can be felt by you as great and real. To be able to do as Jesus did, and sleep through the storm, you must be connected to the House of the Lord! established Pastor Duke Ajieh.

The worship service was led by Pastor Jan-Aage Torp, with his wife and co-pastor, Aina, as worship leader and interpreter. Scripture readings were done by Gabor Dobos.

Pastor Curtis Peterson, a spiritual son of Pastor Duke, who leads a growing RCCG-church in Barcelona, brought also an encouraging greeting to the congregation. 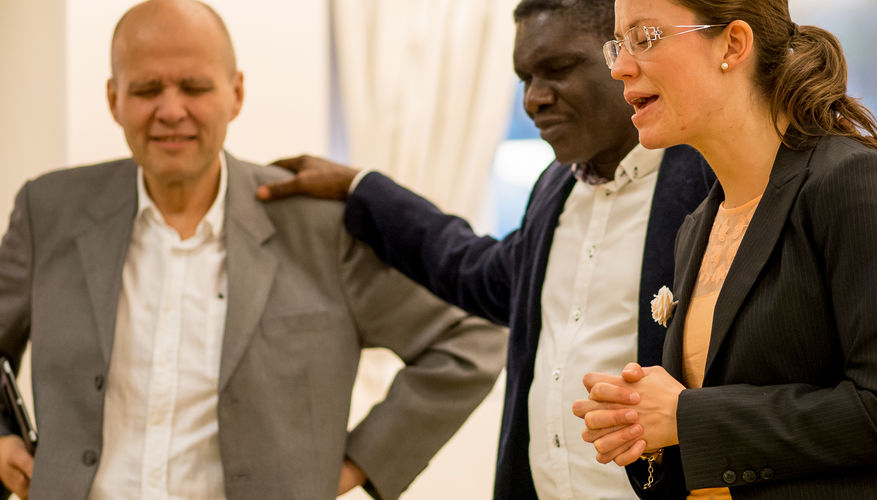