Teaching on the Key of David 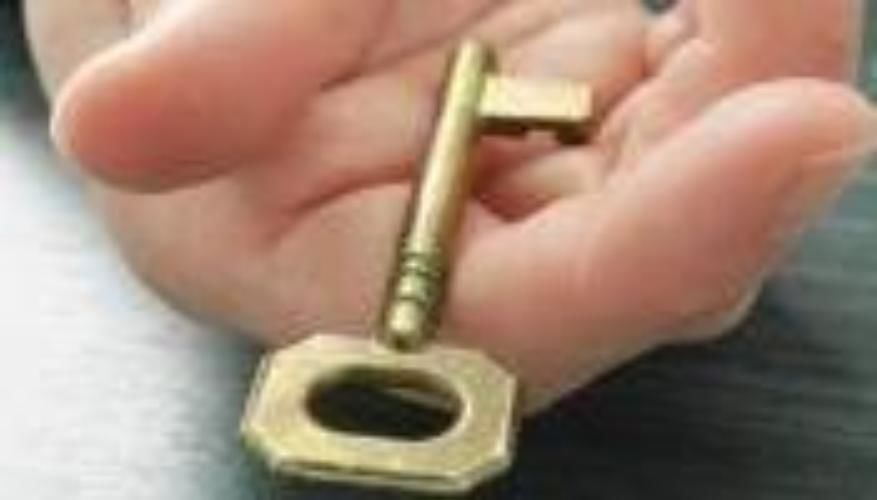 Aina established that the scriptures give two direct reference to this Key: in Revelation 3:7-8, Jesus addresses the Church in Philadelphia: "This is the solemn pronouncement of the Holy One, the True One, who holds the key of David, who opens doors no one can shut, and shuts doors no one can open: ‘I know your deeds. (Look! I have put in front of you an open door that no one can shut.) I know that you have little strength, but you have obeyed my word and have not denied my name."

-And the words of Isaiah directed to Shebna, one who had assumed unlawful authority in the King’s palace (Is 22:20-22): "At that time I will summon my servant Eliakim, son of Hilkiah. I will put your robe on him, tie your belt around him, and transfer your authority to him. He will become a protector of the residents of Jerusalem and of the people of Judah. I will place the key to the house of David on his shoulder. When he opens the door, no one can close it; when he closes the door, no one can open it." In both cases, with the Church in Philadelphia where certain Jews had unlawfully assumed authority (Rev. 3:9), and in Jerusalem where Shebna had usurped authority in the palace (Is. 22:15-19), the Key of David was given to establish God-ordained authority in those places. In the culture of the time a Key was an emblem of the authority of Government; and in the East to this day, in transferring the authority and Government of a city, a large Key is laid upon a person.

-But why is it called the Key "of David?" asked pastor Aina. -Why is David’s name associated with this Key of Governmental Authority, the key that has the power to open what no one can shut and shut what no one can open?

Pastor Aina Torp declared: -I believe that answer is found in what the Lord himself says concerning David (Acts 13:22): "I have found David the son of Jesse to be a man after my heart, who will accomplish everything I want him to do." I believe the Key of David is essentially the Heart of David. God calls him "a man after my heart." The heart of David, above all, was to find a resting place for the presence of the Lord among his people, a "dwelling place for the powerful ruler of Jacob." After David captured Jerusalem from the Jebusites, one of his first acts recorded in the Scriptures (II Sam. 6, I Chron. 13-15), before conquering other cities or lands, was to bring the Ark of the Covenant, the Ark representing the Presence of God into Jerusalem, and establish worshippers continually ministering to the Lord day and night.

Aina declared: -It is to those whose hearts line up with God’s heart that God is prepared to entrust the Key of David. These are the ones to whom he wishes to impart the same authority that David walked in, to open doors that no one can shut, and shut doors that no one can open. As we become people "after God's own heart," the doors we seek to open will always start with the door to his presence, a door that we open through day and night worship, as we learn from the example of David.

-We may have "little strength" (Rev. 3:8), and appear of little significance from the world’s perspective, but it is to those "who keep his word and not deny his name" that he will entrust his authority. As David was the least of his family and clan, a shepherd boy, yet called to a position of great authority in the Kingdom, God says of him "he will do everything I want him to do."

Aina Torp had great hope for the future in Oslo and Europe: -We see how David was able to use the authority the Lord vested in him by conquering cities and nations for the Kingdom. He was able to use this "Key" to possess one city after another for the Kingdom. In fact in I Chronicles 18 and in II Samuel 8 the Holy Spirit gives us, in these scriptures, a summary of David’s conquests. In these 17 or 18 verses there is one phrase repeated four times: "The Lord protected David wherever he campaigned." In the previous chapters (I Chron. 17 & II Sam.7), Nathan, having observed how the Lord was with David, says "You should do whatever you have in mind, for God is with you." The Key of David in operation: "what he opens no one can shut, and what he shuts no one can open."

-Pastor Aina closed her teaching in this way: -I believe that we too can ask for and receive the Key of David. But we must do so with a heart of humility and total obedience, as the least of the clans, and doing only what he wants us to do. We must also align our hearts with God’s purposes and desires. What is that desire above all? Reconciliation to his people and the renewal of all things, so that we can walk in communion with him and abide in his love. That is the message and that is the primary purpose of the use of the Key of David. It is a Key that Gatekeepers will be able to use to open Gates for righteousness, truth and justice, and close Gates to abuse, inequity, deception, and unrighteousness in every sphere where he places us. He is calling for Gatekeepers with the Key of David to be positioned in the foundations of the city. God is looking for those who can be entrusted with the Key of David with Governmental Authority to open doors for Kingdom transformation. As we seek first his Kingdom and his righteousness, as we put "first things first" and establish a Dwelling Place for the Mighty One of Jacob by ministering to his presence, he will entrust us more and more with the Key of David, with authority to open doors that no one can shut, and shut doors that no one can open. 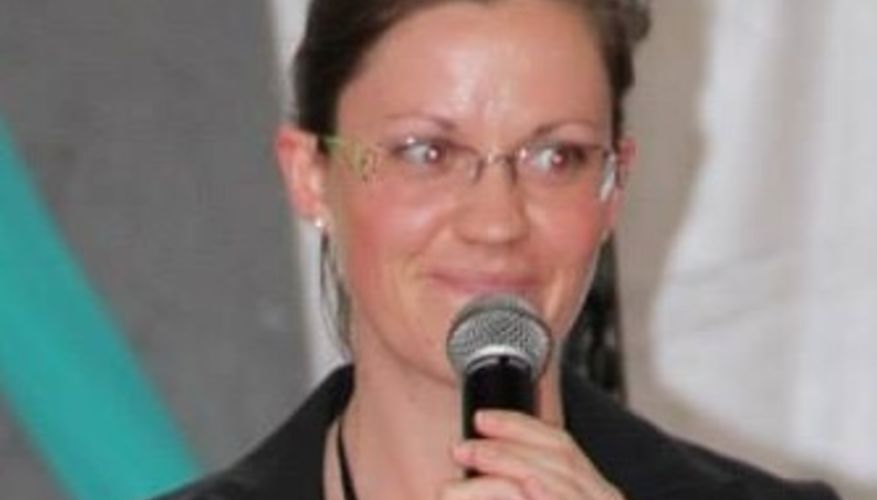