Jan-Aage Torp has written on the newspaper Vårt Land´s debateforum Verdidebatt about Hilde Langvann´s suggestion of an initiative by the government for help to religious defectors. Hilde Langvann is the director of "Hjelpekilden" (=Source of Help), a Norwegian group of ex Mormons, Jehovah´s Witnesses, Scientologists, Christians etc. 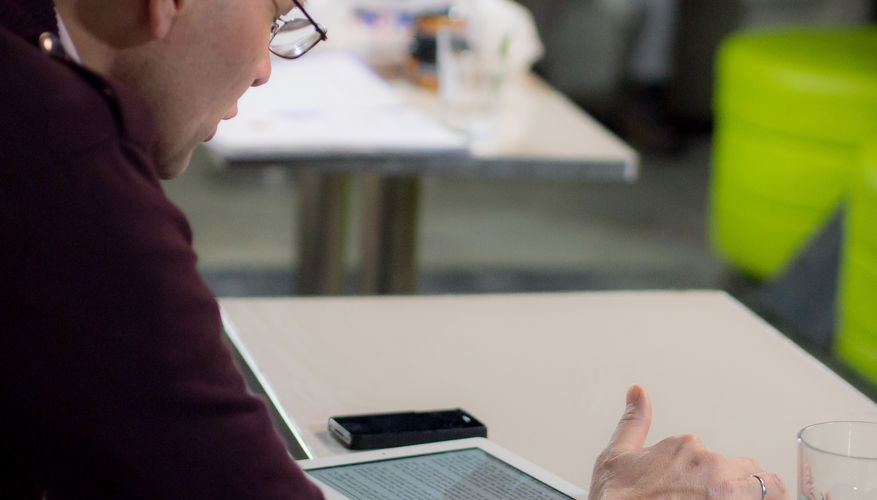 I have noted this article by Hilde Langvann, and I welcome the discussion on help to defectors! I think she is right in suggesting that the government should take such an initiative, but such an initiative must be broadly based and professionally solid.

For 40 years I have witnessed the stories of religious defectors.

I heard the stories of Levi Fragell & Co in 1972, and I had a stint for about a year in the Norwegian Humanist Association.

But it was appalling and untrustworthy to enter into an environment that was so driven by hatred, confusion and approximate story-telling…. The last mentioned is especially disturbing in an environment that often maintains that they build upon facts and truth….

So I am not a beginner, neither as a participant in the rebellion nor as an observer.

For the past 5-6 years I have read some stories by religious defectors that are so approximate and untruthful that they are shocking. It´s even embarrassing to witness this from people who actually know better…. This is being cheered by the most raging haters of Christianity.

Such things are tragic, because there is actually a need for forums for people who have had to leave closed religious communities, who have had experiences that need to be processed or dealt with.

But it must happen in truthfulness!

I believe that we need to cooperate with truth-seekers to create such an environment. I communicate with humanists and atheists that have integrity, and with Christian circles with soundness and knowledge. I communicate also with professionals within psychology, psychiatry, education, and religions. Such people give me hope for a more sound and truthful environment.

I am the Convenor for a broad charismatic movement named European Apostolic Leaders (EAL), and we find that these challanges can be found in all European societies.

When representatives for religious denominations (Christian and non-Christian), humanists, atheists, government, health services etc. come together for the sake of truth and integrity, then people can be helped. This demands of people like me that we are truly humble, not just “politically correct humble”. I have exceptional faith in improvements in our nation. For 40 years the “defector-discussions” have been controlled by negative attitudes, but such attitudes don´t fit into our era that rewards openness, religious pluralism, respect and tolerance.

There is a real need for good aid to religious defectors today!